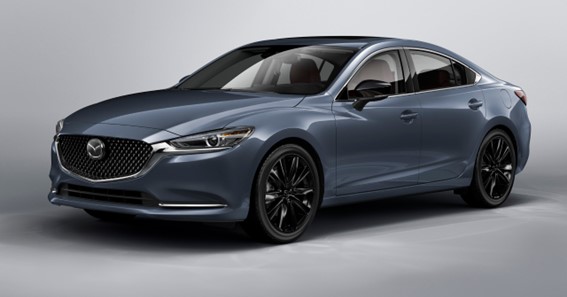 If you are looking for American car brands then you come to the right place. The United States of America is home to some of the largest automakers in the world, and for more than 120 years, American-made cars have been deeply rooted in business history. Nowadays, some of America’s biggest car brands have become global brands, dominating many markets around the world. Years to come and America will continue to be home to some of the biggest and most popular car manufacturers in the business. In this post, we will look at American car brands.

In the following American car brands list, I mention some car brand names that are manufactured in America.

From the above list of the top American car brands, there are 11 car brands. Let’s get more details about them. 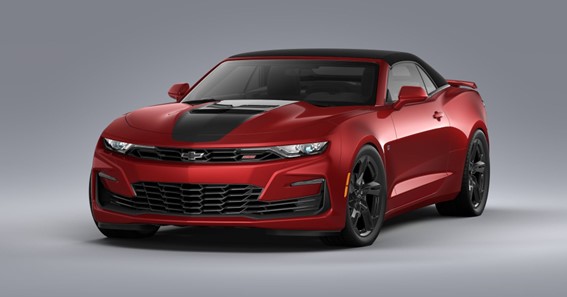 Buick, or Busick Motor Division of General Motors, is a division of American automobile manufacturer General Motors. Launched in 1899 by automotive pioneer David Dunbar, Buick was one of the foremost American marques of automobiles and was the founding company of GM in 1908. 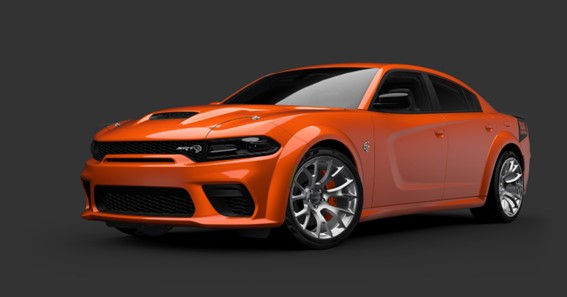 Dodge is an American brand of automobiles and a division of Stellantis based in Auburn Hills, Michigan. Dodge began as an auto parts supplier in 1900 before producing its first automobile in 1914. Since then, Dodge has become one of the most famous American car brands behind many of the most popular performance models released over the last century. 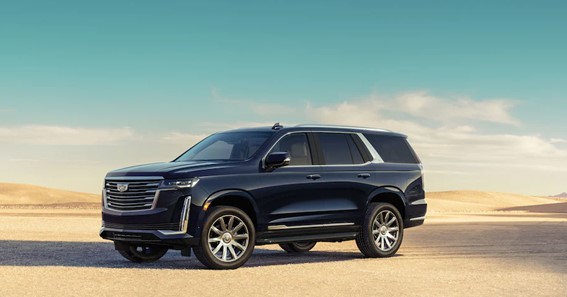 Cadillac Motor Car Division is a division of American automobile manufacturer General Motors that designs and manufactures luxury vehicles. Its major markets are the United States, Canada, and China, and sold 390,458 vehicles worldwide in 2019. Cadillac is an American-made car brand founded in 1902 by William Murphy. 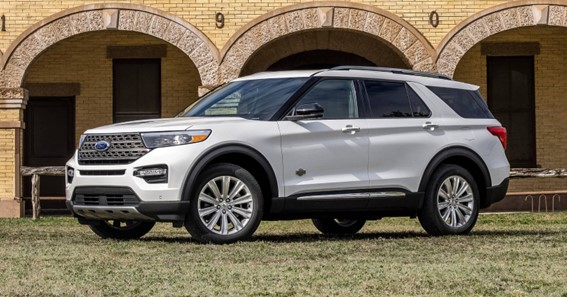 Ford Motor Company is a foreign car brand in an American multinational automobile manufacturing company headquartered in Dearborn, Michigan, United States. It was founded in 1903 by Henry Ford and incorporated. The company sells automobiles and commercial vehicles under the Ford brand and luxury cars under the Lincoln Luxury brand. 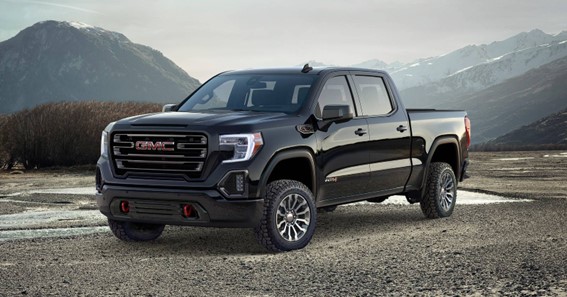 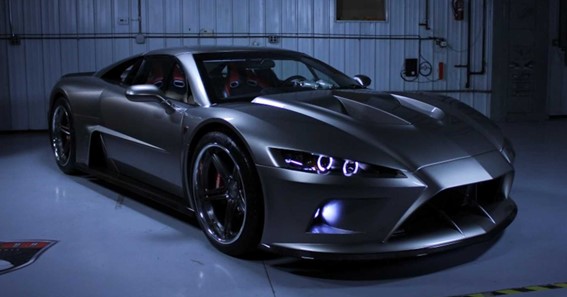 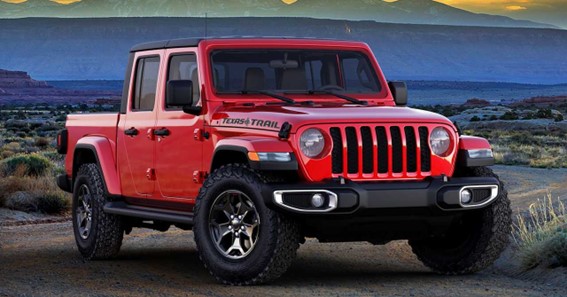 Jeep is an American automobile marque, now owned by the multi-national corporation Stellantis. Jeep has been part of Chrysler since 1987 when Chrysler acquired the Jeep brand, along with the remaining assets, from its former owner AMC. Jeep’s current product line consists exclusively of sport utility vehicles, both crossovers, and fully off-road capable SUVs and models, including pickup trucks. 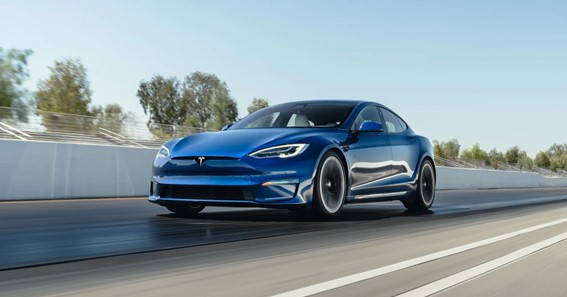 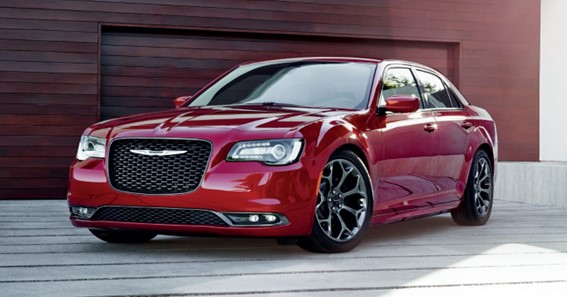 Chrysler is one of the Big Three automobile manufacturers in America, headquartered in Auburn Hills, Michigan. It is an American subsidiary of the multinational automotive company Stellantis. Chrysler Motor Company was founded in 1925 by Walter P Chrysler from the remains of the Maxwell Motor Company.

What Are The Main American Car Brands?

If you’d like to keep it simple, you could list the brands currently in production that started life as American-based companies: Buick; Cadillac; Chevrolet; GMC; Chrysler; Dodge; Jeep; Ram; Ford; Lincoln; and Tesla.

Are There Any American-Made Cars?

While several automakers got their start making cars in America, you won’t find any vehicles on the market that are 100% American-made. Today, manufacturers outsource their car production.

What’s The Most Popular Car?

The Honda Accord claims the top spot on the list of the most popular cars in America in 2022.

There are now luxury cars hailing from the US in almost every conceivable niche, giving buyers at various price points and driving preferences the chance to get in on the domestic game. Let’s take a look at 10 American luxury cars that help to define the segment.

What Car Brand Has Least Problems?

The report found that Lexus and Toyota make the most reliable cars, while Jeep and Mercedes-Benz make the ones you can depend on least. But those rankings reflect an average of all the cars each manufacturer builds. There can still be variation within any one brand.

What Are The 3 American Car Companies?

Now you have sufficient knowledge regarding the car brands that are made in America and also I will share with you who founded the car brand and which year the car was founded. American car manufacturers such as Ford, Chevrolet, and jeep are popular in America as well as in other countries. Upstarts like Tesla have also become major players in the business due to their aggressive pioneering efforts in auto-related technology. After that, brands like Cadillac are coming back in a big way in the market. The above article was all about an American car brands.

I am Albert Howard. I love traveling and exploring new places. So I always keep visiting new places to fulfill my passion. Writing is my second passion and i write and sharing my travelling experiences by this. Its always fun to travel and write about it.